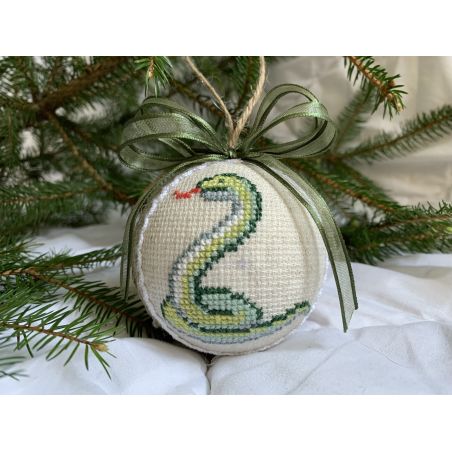 The hand-embroidered Snake decoration represents the sign of the Chinese zodiac. As a suitable gift for those born under this sign.

According to legend, the calendar was created by the Buddha, who, before leaving the Earth, called all the animals to come and say goodbye to him. Only 12 arrived and as a reward the Buddha awarded them the lordship of time in the order they came: rat, buffalo, tiger, rabbit, dragon, snake, horse, goat, monkey, rooster, dog and pig.

Whether you believe in horoscopes or not is up to you. But we believe that our decorations, made with love, will not only decorate your home, but will definitely attract success and happiness to it.

• Warning: this is not a child's toy 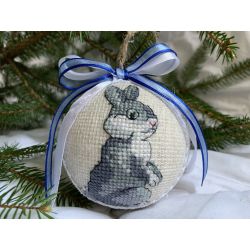 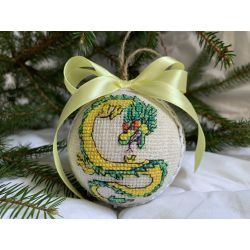 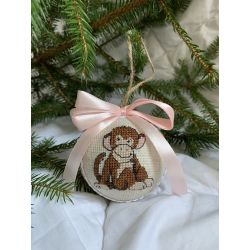 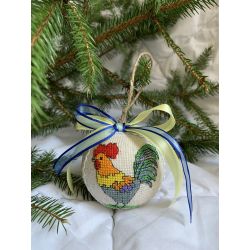 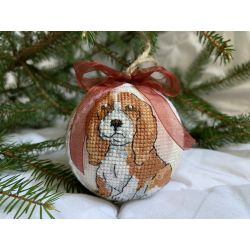 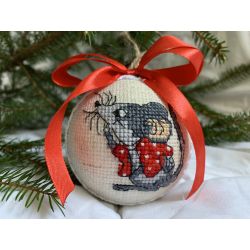 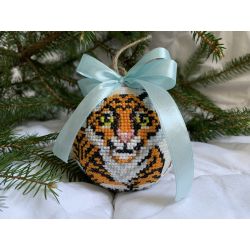